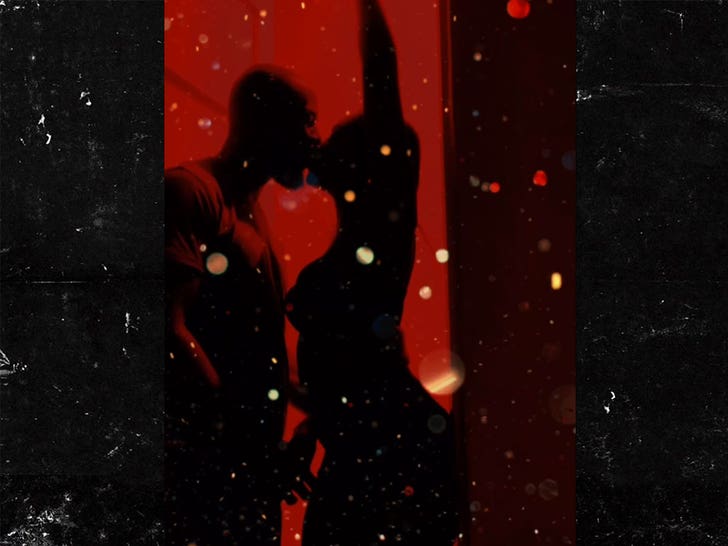 Tiffany Haddish and Common‘s relationship is TikTok official — ’cause the two of them were locking lips and bumpin’ and grindin’ on camera … and we gotta say, it’s hot!!!

The comedian posted a video Sunday to get in on the “Silhouette Challenge,” which is where you appear at first covered head to toe in clothing … only for the video to cut to that same person stripped-down, striking a sexy silhouetted pose — all to the remixed tunes of Paul Anka‘s ‘Put Your Head On My Shoulder’ and Doja Cat‘s ‘Streets.’

Waiting for your permission to load the Instagram Media.

Tiffany’s started out promising, and when it flashes to her as a shadow with a red background … the temperature in the room shoots up. And even more so when Common makes a cameo.

Watch for yourself — the couple is NOT shy about showing their affection for each other. They make out, grind … pretty much almost everything short of third base and beyond. Don’t worry, they keep it PG-13 — but considering we haven’t seen much PDA from them publicly, this is a big jump in their relationship. 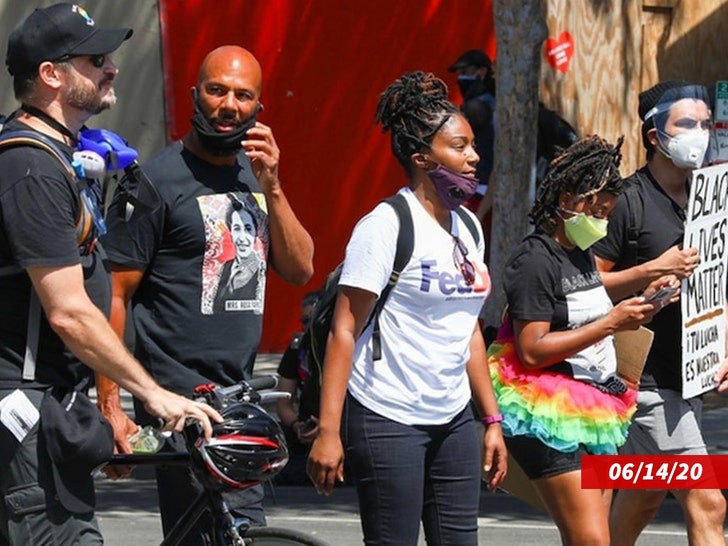 BTW, there’s a funny twist at the end with Tiffany’s hair … let’s just say it makes a departure.