Jordana Brewster and Andrew Form are calling it quits.

The “Fast and the Furious” star, 40, filed for divorce from her husband last week, multiple outlets have reported.

Brewster met her future husband while filming “The Texas Chainsaw Massacre: The Beginning,” which Form, 48, produced. They married in May of 2007. 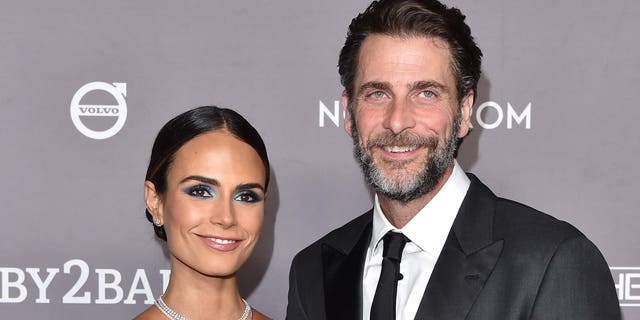 In June, People magazine reported that Brewster and Form had “quietly separated.”

“They have the utmost respect for each other,” a source told the outlet. “They remain committed to lovingly co-parent their two children as a team.”

When their relationship began, the two had to keep their dating life on the down-low because they were working together, as Brewster previously told InStyle Weddings.

“But every day, Andrew wore these work boots to the set, and if I was lying down in the shot or there was equipment in the way, I’d look for his shoes. It was comfortable just to know he was nearby,” the actress recounted.

Reps for Brewster and Form did not immediately respond to Fox News’ request for comment.