“Jeopardy!” and “Wheel of Fortune” are both making a comeback to a TV screen near you.

The iconic games shows are set to resume production soon and will adhere to new safety guidelines such as regular testing, limiting crew members, donning PPE (personal protective equipment), and social distancing to prevent the spread of COVID-19.

“‘Wheel of Fortune’ and ‘Jeopardy!’ are returning to the studio to tape episodes for the shows’ upcoming seasons,” a studio spokesperson told People magazine. “The productions have protocols in place in accordance with current government guidelines to protect contestants, staff, crew, and talent from the spread of COVID-19.”

The spokesperson added: “While some things may have changed behind the scenes and on the set to keep everyone safe, fans can expect to see the same ‘Wheel of Fortune’ and ‘Jeopardy!’ they have come to love when the season starts.” 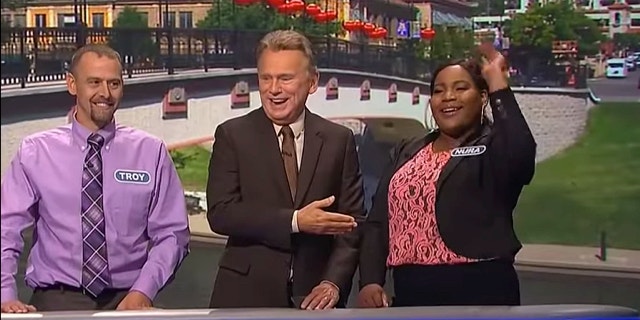 Some of the changes include a redesigned wheel on “Fortune” and spreading the podiums out on “Jeopardy!” to ensure everyone is at a safe distance from one another. Also, there will be no studio audience for either show.

Trebek said in a YouTube video earlier this month, that he was “feeling great” and that his cancer treatments were “paying off.” 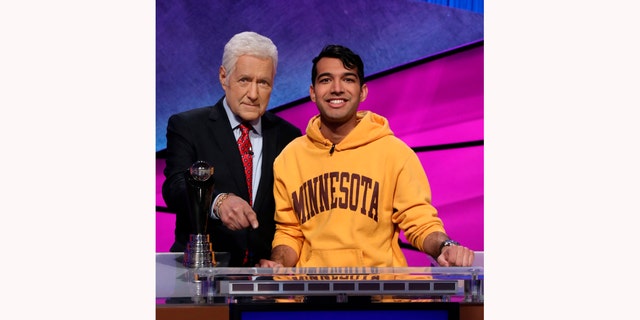 “I can’t wait to return to the studio and start recording shows for the new season in September,” he said at that time. “Meanwhile, my wish for all of you: stay safe.”

The Emmy-winner has continued to update fans about his health all throughout his cancer treatments.

In late July on Twitter he wrote, “My current numbers are very good, but we will have to be patient with this new immunotherapy program that I am on. But, if it were to stop being successful, I would return to my previous chemo treatment — NOT stop all treatment… I am optimistic about my current plan, and thank them for their concerns.”