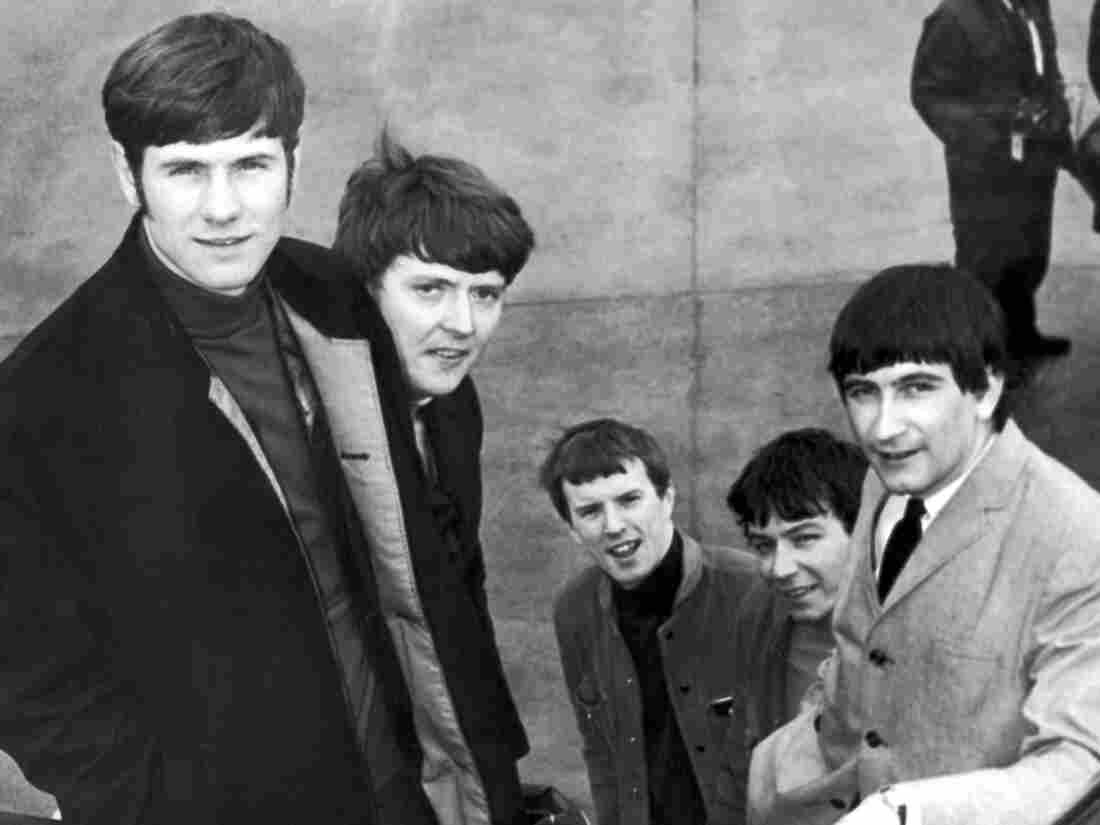 The Animals, from left, Hilton Valentine, Chas Chandler, John Steel, Eric Burdon and Dave Rowberry, board an airliner in London bound for New York on May 27, 1965, to appear on “The Ed Sullivan Show”. Valentine died Friday at the age of 77. 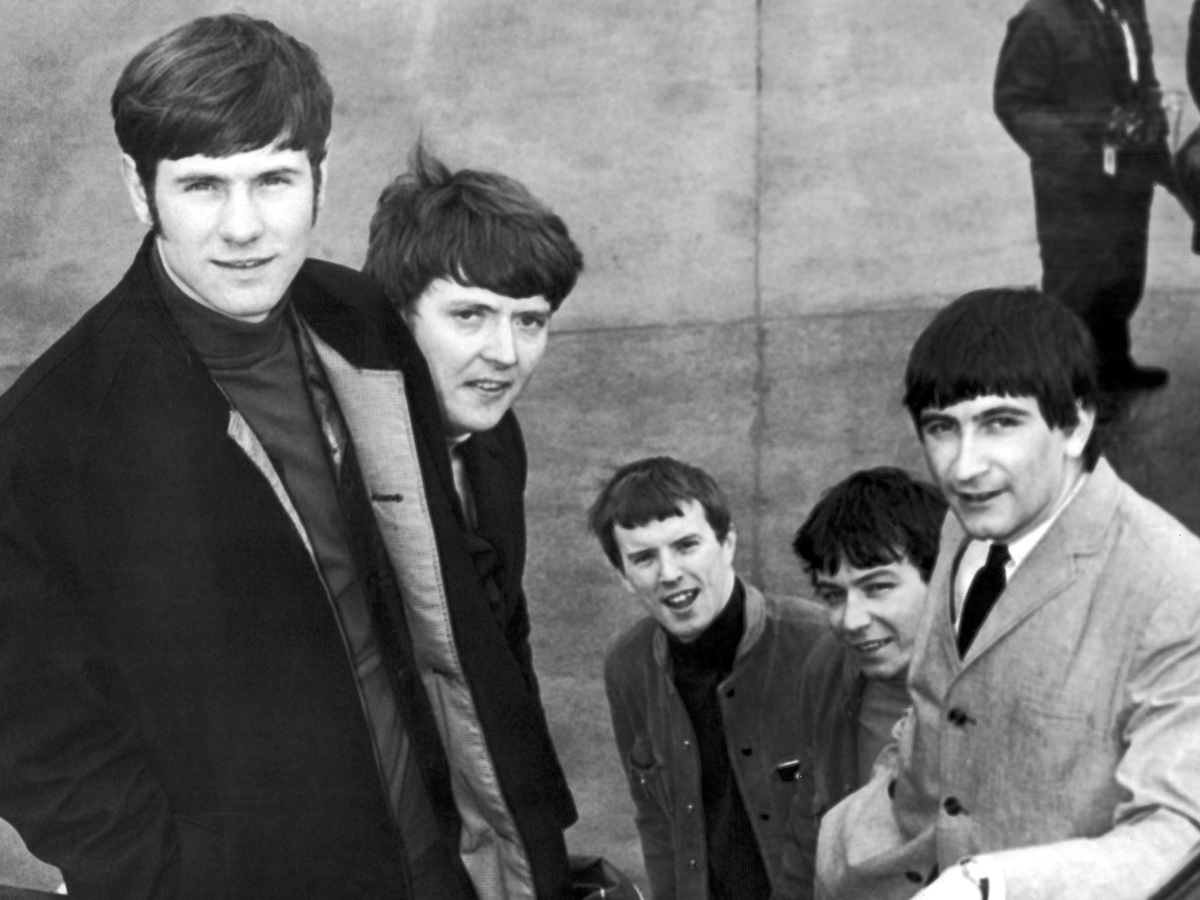 The Animals, from left, Hilton Valentine, Chas Chandler, John Steel, Eric Burdon and Dave Rowberry, board an airliner in London bound for New York on May 27, 1965, to appear on “The Ed Sullivan Show”. Valentine died Friday at the age of 77.

Hilton Valentine, the guitarist for British Invasion band The Animals known for his iconic guitar riff on the group’s version of “House of the Rising Sun,” has died at the age of 77.

Abkco Music, The Animals’ label, confirmed the musician died on Friday in a statement posted to its website.

“We, along with all of the music world, mourn the loss today of Hilton Valentine a founding member of The Animals. Valentine was a pioneering guitar player influencing the sound of rock and roll for decades to come. His death was revealed by his wife, Germaine Valentine,” the label said in a statement.

Born in May 1943, Valentine grew up in North Shields, Northumberland on the English coast. He began playing guitar at 13, and like many musicians of the British Invasion, gravitated towards skiffle — an English music craze infusing together several American traditions.

Valentine played in multiple skiffle bands before joining with Chas Chandler, Alan Price, Eric Burdon and John Steel to form The Animals in the early 1960s. Together, the band embraced a sound heavily indebted to Black American musicians such as Bo Diddley, but with a brash, distinctively English working-class edge.

As Abkco Music notes, during their 1994 induction to the Rock and Roll Hall of Fame, the band was celebrated as a “key link in the evolving transition from Black R&B to punk rock.” In an interview with Guitar International, Burdon, the band’s singer, credited Valentine as the catalyst for the band, saying he “made the early Animals a rock band because I don’t think the element of rock was in the band until we found him.”

“In those days, Hilton wasn’t just playing rock ‘n’ roll, he looked rock ‘n’ roll. Here was a guy with the greased mop of hair combed back, cheap leather jacket, winkle picker shoes, black jeans and a smile on his face playing through an echoplex, which was a secret weapon back then,” Burdon told the magazine.

With Valentine on the roster, the band would record several of its most identifiable hits including, “Baby Let Me Take You Home,” “Don’t Let Me Be Misunderstood,” “We Gotta Get Out of This Place,” “It’s My Life” and “Don’t Bring Me Down.”

But it was “House of the Rising Sun” that took the band to the top of the U.S. and U.K. charts. Although the song was well covered by many artists before them — including Bob Dylan — the Animals recorded what became the most widely-recognized version of the gambler’s lament in 1964. Hilton’s hauntingly circular riff contributed immeasurably to the band’s evocative take on the standard.

“The opening opus of Rising Sun will never sound the same!… You didn’t just play it, you lived it! Heartbroken by the sudden news of Hilton’s passing. We had great times together, Geordie lad. From the North Shields to the entire world…Rock In Peace,” Burdon wrote.

Valentine released a solo album in 1969 and reunited with The Animals at least three times. In recent years, Valentine returned to his roots by once again taking up skiffle, touring the U.S. and U.K. with his band Skiffledog and releasing two albums.