“Chris chooses not to use his but has never banned chairs from the set,” a spokesperson tells IndieWire. 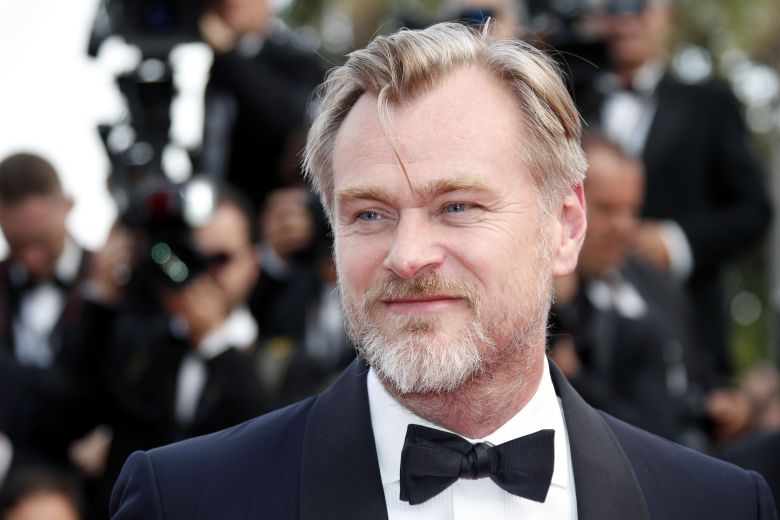 Christopher Nolan does not ban chairs from his movie sets, a spokesperson for the director has confirmed to IndieWire. Social media buzz over an alleged chair ban on Nolan’s sets erupted June 29 after Variety published an “Actors on Actors” video interview between Anne Hathaway and Hugh Jackman in which the former complimented Nolan’s decision not to allow chairs on set. Hathaway has appeared in Nolan’s blockbusters “The Dark Knight Rises” and “Interstellar.”

“For the record, the only things banned from [Christopher Nolan’s] sets are cell phones (not always successfully) and smoking (very successfully),” Nolan’s spokesperson Kelly Bush Novak of ID said in a statement. “The chairs Anne was referring to are the directors chairs clustered around the video monitor, allocated on the basis of hierarchy not physical need. Chris chooses not to use his but has never banned chairs from the set. Cast and crew can sit wherever and whenever they need and frequently do.”

Hathaway said in her interview that Nolan “doesn’t allow chairs, and his reasoning is, if you have chairs, people will sit, and if they’re sitting, they’re not working.” The Oscar-winning actress added, “I mean, he has these incredible movies in terms of scope and ambition and technical prowess and emotion. It always arrives at the end under schedule and under budget. I think he’s onto something with the chair thing.”

The interview prompted several film critics and journalists to speak out against an alleged “no chairs on set” rule. The backlash prompted acting extras from Nolan’s movies, such as “Mandy” co-writer Aaron Stewart-Ahn, to come forward and say there is no ban against chairs. Stewart-Ahn wrote on Twitter that “we had plenty of chairs and tables in our staging area” on “The Dark Knight Rises.” Journalists Jeff Jensen and Gregory Ellwood also took to social media to say there were plenty of chairs when they visited the comic book movie set. Jensen also visited the “Interstellar” set and said there were chairs.

Next up for Nolan is “Tenet,” an espionage epic starring John David Washington and Robert Pattinson that Warner Bros. is set to release in theaters August 12.

Sign Up: Stay on top of the latest breaking film and TV news! Sign up for our Email Newsletters here.