The director’s family said he died Friday in London after a long illness.

REGIS PHILBIN BURIED AT HIS ALMA MATER, THE UNIVERSITY OF NOTRE DAME

Parker was born in London on Feb. 14, 1944, and, like many other aspiring British directors of his generation, including Ridley Scott and Adrian Lyne, began his career in advertising as a copywriter and director of commercials. 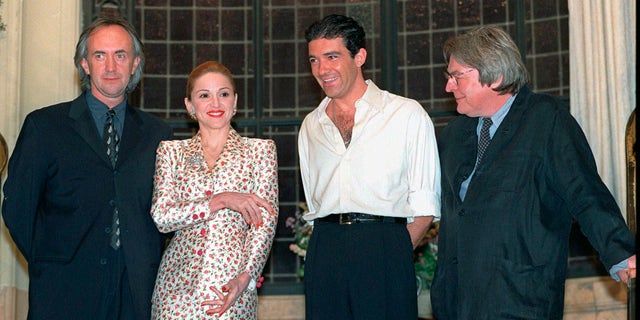 He moved into television with critically acclaimed 1974 drama “The Evacuees,” which won an International Emmy Award.

The next year he wrote and directed his first feature, “Bugsy Malone,” an unusual, exuberant musical pastiche of gangster films with a cast of children, including a young Jodie Foster.

He followed that with 1978 feature “Midnight Express,” the reality-based story of an American’s harrowing incarceration in a Turkish prison for alleged drug offenses. It won two Oscars — including one for Oliver Stone’s script — and gained Parker the first of two best-director nominations.

Parker ranged widely across subjects and genres. While “Shoot the Moon” (1982) and “Angela’s Ashes” (1999) were family dramas, ”Birdy” (1984) was a tale of war and friendship, “Angel Heart” (1987) an occult thriller and “Mississippi Burning” (1988) a powerful civil rights drama that was nominated for seven Academy Awards, including best director. 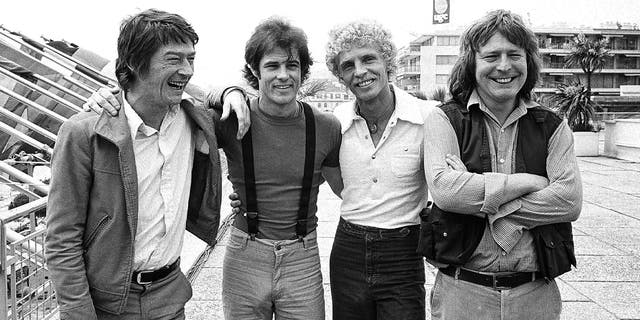 FILE – British actor John Hurt, from left, American actor Brad Davis, author Billy Hayes, and British director Alan Parker appear in Cannes, France for the screening of their film “Midnight Express” at the 31st International Film Festival on May, 18, 1978. Parker, whose movies included “Bugsy Malone,” “Midnight Express” and “Evita,” has died at the age of 76. A statement from the director’s family says Parker died Friday in London after a long illness. (AP Photo, File)

Parker was also a notable director of musicals, a genre he both embraced and expanded. “Fame” (1980) was a gritty but celebratory story of life at a performing arts high school; “Pink Floyd — the Wall” (1982) was a surreal rock opera; “The Commitments” (1991) charted the ups and downs of a ramshackle Dublin soul band; and “Evita” (1996) cast Madonna as Argentine first lady Eva Peron in a big-screen version of Andrew Lloyd Webber’s musical. His final film was death-row drama “The Life of David Gale” in 2003.

Parker also championed Britain’s film industry, serving as chairman of the British Film Institute and the U.K. Film Council. He was knighted by Queen Elizabeth II in 2002, and in 2013 received the British film academy’s highest honor, the BAFTA Fellowship.

The Academy of Motion Picture Arts and Sciences tweeted: “From Fame to Midnight Express, two-time Oscar nominee Alan Parker was a chameleon. His work entertained us, connected us, and gave us such a strong sense of time and place. An extraordinary talent, he will be greatly missed.”

“Rocketman” director Dexter Fletcher said Parker “inadvertently changed my life at the age of 9” by casting Fletcher as Babyface in “Bugsy Malone.” He said he still gets recognized from the film, 45 years later. 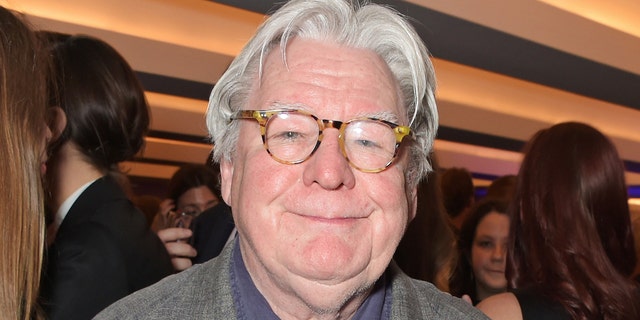 Fletcher said Parker “was one of the great, diverse, eclectic and original British filmmakers of his generation and my personal directing hero.”

CAROL BURNETT REMEMBERS HER LATE DAUGHTER CARRIE HAMILTON: ‘WE WERE JOINED AT THE HIP FOR A WHILE THERE’

Fellow British filmmaker David Puttnam said Parker “was my oldest and closest friend — I was always in awe of his talent. My life, and those of many others who loved and respected him, will never be the same again.”

Barbara Broccoli, producer of the James Bond films, said Parker’s films “exhibited the elements of his personality that we so cherished; integrity, humanity, humor and irreverence and rebellion, and most certainly entertainment.”

Parker, she said, “never made the same film twice.”