Terry Crews is once again under scrutiny for comments he made amid the ongoing Black Lives Matter movement.

The “America’s Got Talent” host, 51, shared a tweet on Tuesday saying that the value of black lives should not be placed higher than other races as the movement continues.

“If you are a child of God, you are my brother and sister. I have family of every race, creed and ideology,” Crews wrote. “We must ensure #blacklivesmatter doesn’t morph into #blacklivesbetter.”

However, those remarks didn’t exactly sit well with many supporters who immediately voiced their disappointment in the “Brooklyn Nine-Nine” star, explaining that the premise of the movement is not intended to catapult the lives of black people over other races so much as the purpose is simply about being treated fairly and equally.

“We’re so far from that bridge, Terry,” Martin Luther King Jr.’s daughter Bernice King tweeted in response. “#BlackLivesMatter is, in part, a rallying cry and a protest slogan to galvanize people into doing the justice work needed to derail the deaths, dehumanization and destruction of Black lives that racism causes. Justice is not a competition.”

“This is unintellectual and irresponsible,” said funnywoman and activist Amanda Seales. “You are developing into an enemy of the people. Ignorance will be your downfall.”

Holly Robinson Peete also shared her displeasure in Crews’ post, responding: “Terry we trying to ‘matter’ and get to ‘equal’ and you are worried about better??” 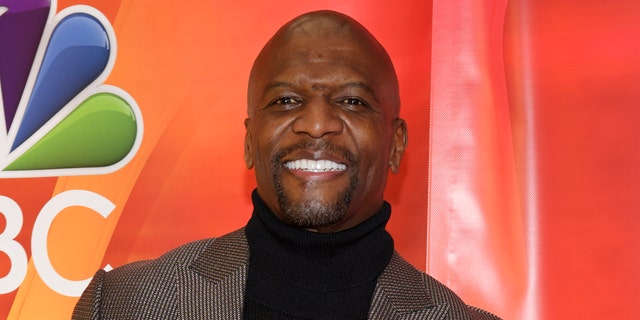 ‘Brooklyn Nine-Nine’ and ‘America’s Got Talent’ star Terry Crews has been under intense scrutiny in recent weeks for comments made surrounding the Black Lives Matter movement.
(NBC/NBCU Photo Bank via Getty Images)

Amid the onslaught of backlash, some echoed Crews’ sentiment and applauded the “White Chicks” actor for his willingness to voice his opinion.

“You are a good man, Terry Crews. You are a man of carefully measured words, even in the face of dismissive, angry voices,” replied one Twitter user. “Moderation is too often looked upon now as traitorous, when in reality you are trying to get people to see clearly through their righteous anger.”

Crews, who has been outspoken about his concerns about the movement creating “black supremacy,” has yet to publicly respond to the latest recoil. 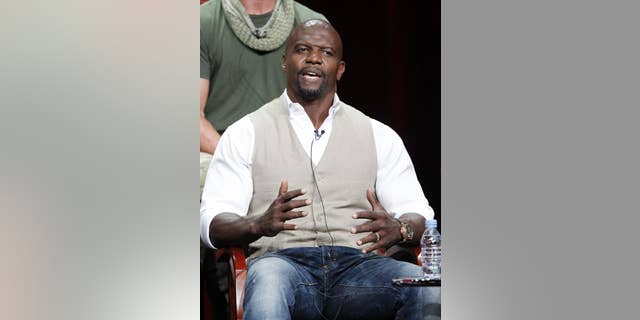 He defended his initial remarks earlier this month, tweeting at the time: “Equality is the truth. Like it or not, we are all in this together.” This ignited recourse that he didn’t shy away from.

“I was not saying Black supremacy exists, because it doesn’t. I am saying if both Black and Whites don’t continue to work together — bad attitudes and resentments can create a dangerous self-righteousness. That’s all,” Crews said.