More than 260,000 people have signed a petition seeking to block the distribution of the movie “Habit” in which Paris Jackson plays Jesus.

The movie wrapped filming just prior to the coronavirus-related lockdowns and has been in post-production since April, producer Donovan Leitch previously told Fox News. The film sees Jackson play Jesus alongside model and actress Bella Thorne, who plays a woman with a Jesus fetish who masquerades as a nun in order to escape a violent drug deal.

PARIS JACKSON TATTOOS HERSELF AT HOME DURING QUARANTINE

A petition was started on Change.org seeking to block the “blasphemous Hollywood film” for depicting Jesus as a “lesbian woman.” However, the promotional materials for the movie have made no mention of Jackson playing Jesus as a lesbian. 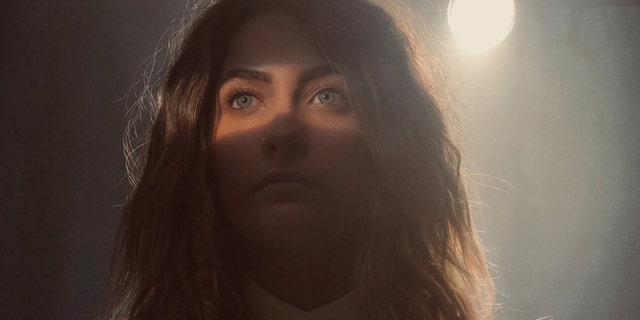 Regardless, more than 260,000 people have signed on to “wake people up to the Christianophobic garbage that is spread nowadays, but is somehow accepted and praised by society.” Warner Bros. and Lionsgate are directly named in the petition as well.

This isn’t the only petition designed to stop the film from reaching the public. A group called One Million Moms previously started one to block the film –­ which it says “mocks Christianity and ridicules people of faith”–­ that’s already generated more than 70,000 signatures. 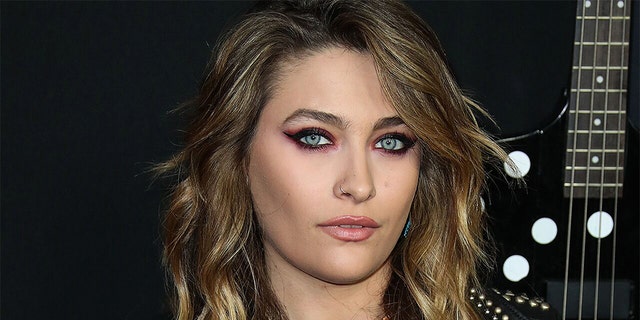 Paris Jackson will play Jesus in an upcoming movie that has upset many Christians.
(Getty)

Jackson, 22, has had a limited acting career thus far, most notably appearing in several episodes of the series “Star” and in the film “Gringo.” She’s also appeared in a 30 Seconds to Mars music video for the song “Rescue Me.”

Jackson is also following in her late father Michael Jackson’s musical footsteps and performs as part of a band called the Soundflowers, which makes folk-rock music, according to Billboard.