Jay-Z and his social justice team are going all out to get a Wisconsin cop fired and charged in the killings of 3 men of color — they’ve posted a full-page ad demanding it.

Jay’s Team ROC took out the ad Thursday in the Milwaukee Journal Sentinel, calling for the immediate prosecution and termination of police officer Joseph Mensah … who has recently come to light for reportedly shooting and killing 3 men of color during police stops in Wauwatosa, WI within a 5-year span.

The ad — an open letter to Milwaukee Country DA John Chisholm — starts with a simple question … “how many more people must die at the hands of Officer Joseph Mensah?” 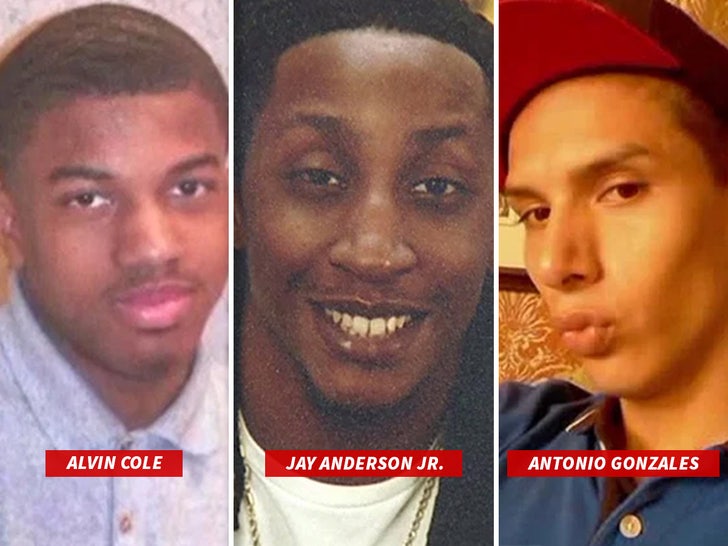 The letter goes on to name the men of color reportedly killed by Mensah — Alvin Cole, Antonio Gonzales and Jay Anderson — while describing his actions as “utter disregard” for their lives.

According to reports … Mensah fired 8 times to kill Gonzales in 2015, unloaded 6 shots to kill Anderson in 2016 and shot Cole 5 times in February after he shouted “no gun.” He allegedly failed to administer CPR to the victims in each case, as well, and failed to engage his dash camera in 2 of the incidents. 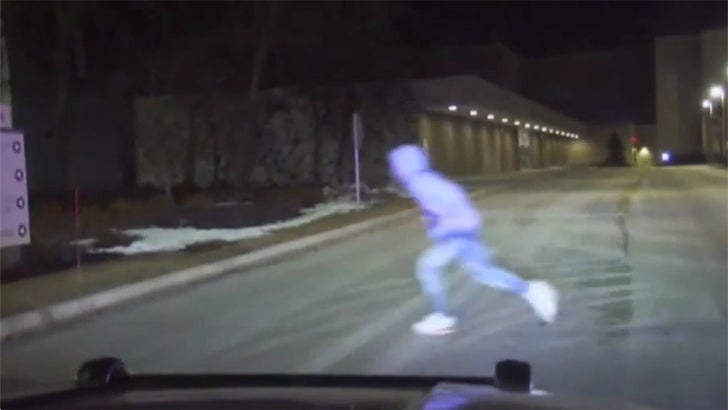 There is dash cam footage of the most recent incident — which resulted in the death of Cole, who was just 17 years old — but it doesn’t clearly reveal what happened.

Team ROC’s letter goes on to question the Wauwatosa PD’s reported failure to mandate body cams and preserve video evidence, before calling for the prosecution of Mensah “to ensure that he never kills anyone again.”

The letter states there have been no other fatal shootings by the police dept. since Mensah joined the force in 2015, and asks … “Doesn’t that tell you something?”

Team ROC’s demanding justice — along with mandatory body cams for all cops — and closes by stating … “Nineteen shots and three deaths in five years are not a pattern of accidents.”

We’ve reached out to the D.A.’s office … so far no word back.