Sebastián Athié, star of Disney Channel Latin America’s “O11CE,” has died at the age of 24.

His cause of death is not clear at this time.

The news of Athié’s passing was confirmed by Disney Channel Latin America on Instagram on Saturday.

“Rest in peace, Sebas. Your art and your smile remain forever,” read the post, originally written in Spanish and translated by Google.

It continued: “With much pain, we regret the departure of Sebastián Athié whom we will always remember for his great talent, companionship, professionalism and above all, enormous heart.”

The post concluded: “We accompany his family, colleagues, friends and fans in his farewell.” 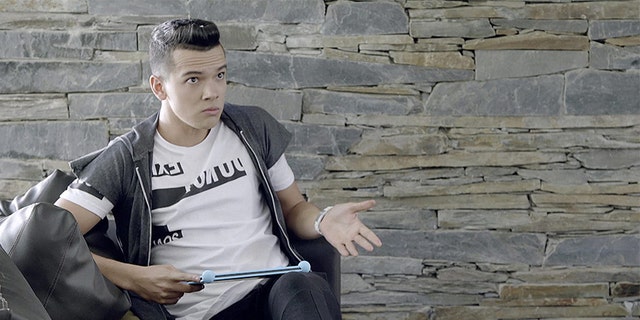 The actor’s management team, Cristina Chaparro Management, shared the same post on its own page. Fox News has reached out for further comment.

“Once” — stylized as “O11CE” — followed a young man recruited to play soccer at a sports institute. Athié played a character named Lorenzo Guevara.

According to IMDb, Athié has only one other acting credit, having appeared in two episodes of “La Rosa de Guadalupe,” which translates to “The Rose of Guadalupe.” 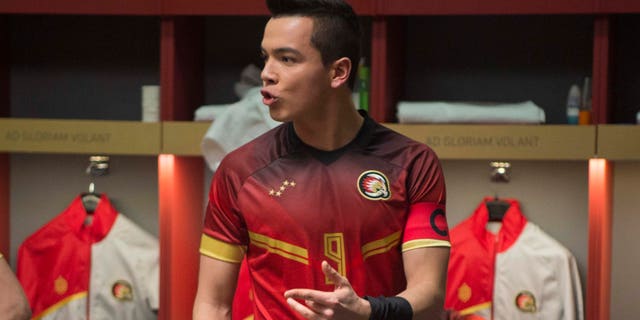 Sebastián Athié is pictured here in ‘Once,’ which followed an up-and-coming soccer player at a sports institute.
(EITAN ABRAMOVICH/AFP via Getty Image)

He appeared in the show’s seventh and eighth seasons as Samuel and Neto, respectively.

Daniel Panitio, an actor who appeared in “Once” alongside Athié, paid tribute to his late friend on Instagram, sharing a handful of pictures and videos of the actor.

Per Google Translate, the caption said: “Noble souls do not die and your light will be eternal, passion, discipline and love, so I will remember you, my roomie, my friend, my brother, God have your holy glory, I do not understand many times his plans, and for the first time it makes me feel to lose a brother, life I owe you a lot, I will miss you.”