David Foster has had it with the rumors surrounding his split with Yolanda Hadid in 2015.

The most common speculation is that Hadid’s battle with Lyme disease was too difficult for the music producer.

“How can I leave a sick woman?” Foster, 70, questioned in his new documentary “David Foster: Off the Record” on Netflix.  “The fact of the matter is that was not the reason I left.”

He added: “It was for a different reason, which I will never disclose, that had nothing to do with her being sick.”

Foster and Hadid, 56, were married for four years and their relationship ended in 2015.

During their relationship, he occasionally appeared on “The Real Housewives of Beverly Hills” with the supermodel. 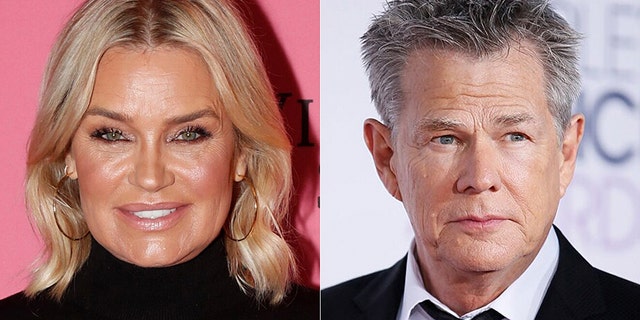 The award-winning composer also revealed it’s a pet peeve when people approach him because they only know him from reality TV.

In 2016, Hadid seemingly blamed Lyme disease for the reason Foster filed for divorce.

“The patient suffers, but the caretakers suffer too. Because life doesn’t only change for us, it changes for the person next to you,” she told Dr. Oz, according to Us Weekly.